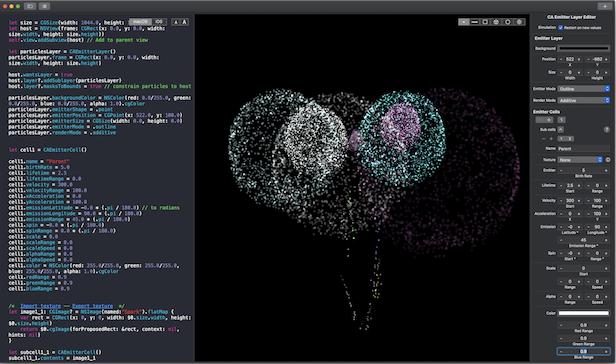 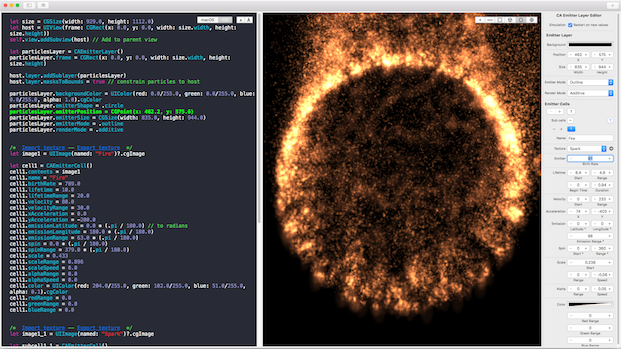 Fireworks is a visual editor for CAEmitter particle effects. It generates Swift code in real-time that you can use in your iOS or macOS project without third-party libraries or dependencies.

The editor lets you iterate quickly on your particle effect designs without having to constantly rebuild your app. 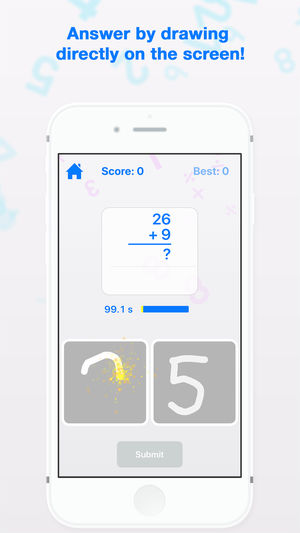 Practice your math skills while playing with friends and family. The game lets you compete to solve math problems by drawing directly on the screen.

To build this game, I trained a CoreML model on 60,000 handwritten digits. The game uses this model to recognize the player's drawing.

A customizable weather app for iPhone and iPad that lets you select backgrounds for different weather conditions. 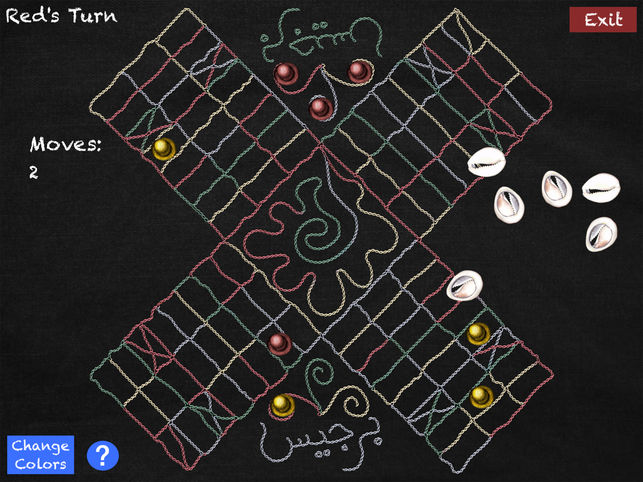 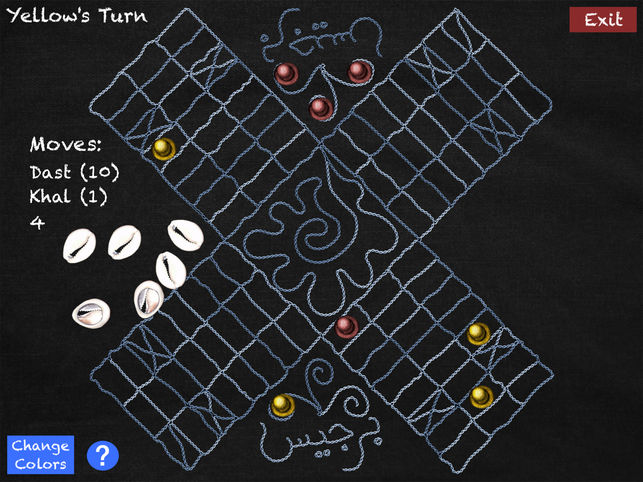 Classic Barjees is based on a traditional board game that used to be popular in middle-eastern cultures.

The game is built in SpriteKit, and it supports both local and online multiplayer. Online play is handled by GameKit and GameCenter.

QuickTicker is a Swift library that lets you create simple ticker animations using one line of code.

I talk about how I created the library in this blog post. 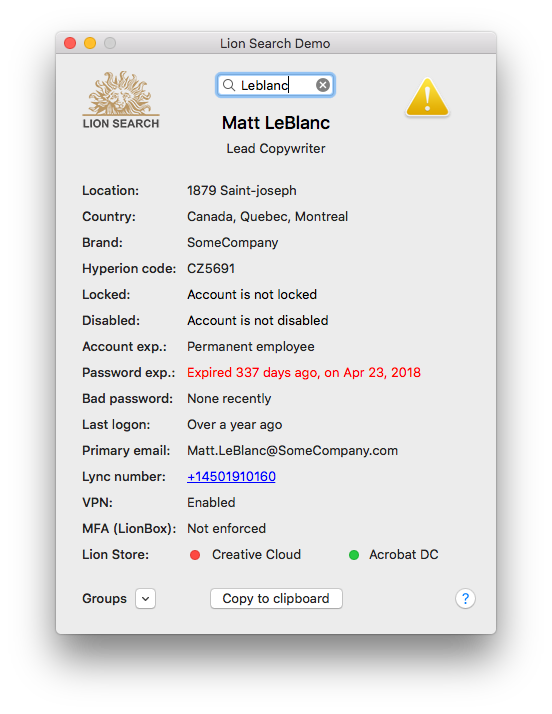 My first Swift app. I built it for a previous job as an IT support analyst. It is a macOS app that fetches user data from the Active Directory within a corporate environment.

The app executes a Shell script to pull the data (dscl localhost -read), and then it filters the results using regular expressions to present valuable information to the user


Read more about the app in this Medium post.